But has it been enough? 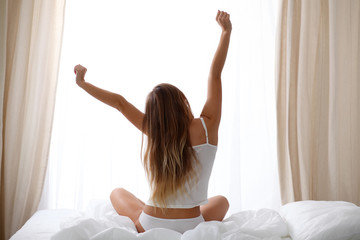 HOW MUCH SLEEP DO WE NEED?

When I was teaching I seldom got the “required” eight hours, and I paid the price. When I didn’t sleep well the wrong words would pop out of my mouth, I’d mess up writing on the blackboard, and I’d be short-tempered.

When I retired I decided to toss my alarm and rely on my biological clock. Within a week I fell into a routine of sleeping eight hours, from 11 pm to 7 am. It was heaven to wake up on my own, refreshed and eager for the day. 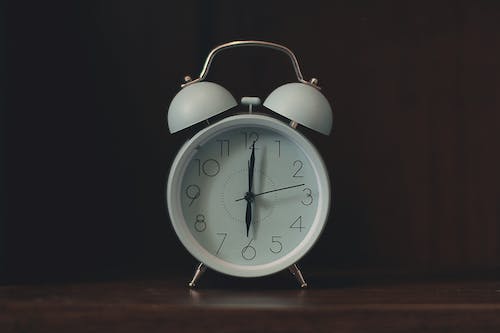 The National Sleep Foundation has recently revised its recommendations for healthy sleep, and for people over 65 they recommend 7-8 hours, with a range of 5-9 hours considered appropriate, depending on individual health and needs.

I’m fortunate to be a good sleeper; the nights I toss and turn are rare, but I have a few close friends who struggle to get even five hours of sleep, and I worry about them. I know good sleep promotes health and long life.

Sleep deprivation can have serious consequences. The Harvard Medical School Division of Sleep Medicine has done extensive research and discovered these consequences:

“In the short term, a lack of adequate sleep can affect judgment, mood, ability to learn and retain information, and may increase the risk of serious accidents and injury. In the long term, chronic sleep deprivation may lead to a host of health problems including obesity, diabetes, cardiovascular disease, and even early mortality.” 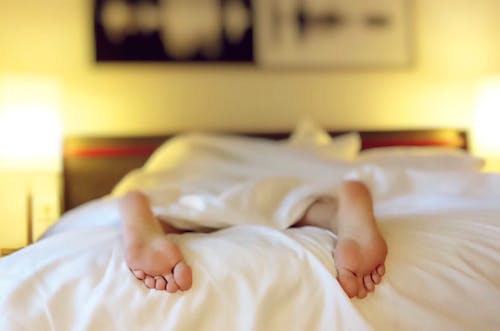 SO WHAT CAN YOU DO? 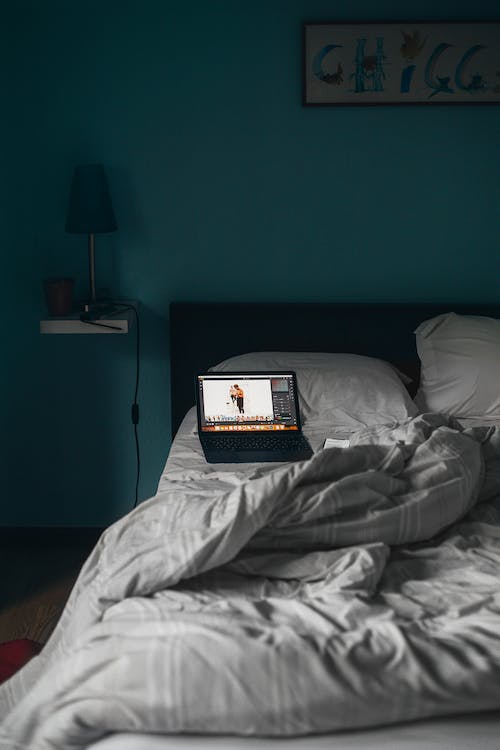 AVOID THE SPECTER OF BLUE LIGHT

I was surprised to learn that blue light, even ambient blue light, is the most intense of all forms of light, the reasons you see blue lights on ambulances. Our bodies produce more melatonin as the day grows dark, and all lights impede its production, though the intense rays of blue light affect it the most. If you struggle with sleep, get rid of all the electronics in your bedroom.

You can also check out my writing website: annmershon.com

Though it’s clearly the last minute, I feel compelled to share some excerpts from a New Yorker article, “Trump’s Boswell Speaks” by Jane Mayer. It’s based on an interview with Tony Schwartz, the ghost writer who penned Trump’s autobiography, The Art of the Deal.

“I put lipstick on a pig,” he (Schwartz) said. “I feel a deep sense of remorse that I contributed to presenting Trump in a way that brought him wider attention and made him more appealing than he is. I genuinely believe that if Trump wins and gets the nuclear codes there is an excellent possibility that it will lead to the end of civilization.”

“Trump didn’t fit any model of human being I’d ever met. He was obsessed with publicity, and he didn’t care what you wrote. Trump only takes two positions. Either you’re a scummy loser, liar, or whatever, or you’re the greatest. I became the greatest.”

He asked Trump to describe his childhood in detail. After sitting for only a few minutes in his suit and tie, Trump became impatient and irritable. Schwartz recalls, “like a kindergartener who can’t sit still in a classroom.” He regards Trump’s inability to concentrate as alarming in a presidential candidate. “If he had to be briefed on a crisis in the Situation Room, it’s impossible to imagine him paying attention over a long period of time,” he said.

“I seriously doubt that Trump has ever read a book straight through in his entire adult life.” During the eighteen months that he observed Trump, Schwartz said, he never saw a book on Trump’s desk, or elsewhere in his office, or in his apartment.

Schwartz says of Trump, “He lied strategically. He had a complete lack of conscience about it.” Since most people are “constrained by the truth,” Trump’s indifference to it “gave him a strange advantage.” When challenged about the facts, Schwartz said, Trump would often double down, repeat himself, and grow belligerent.

When writing the book, Schwartz concocted an artful euphemism. Writing in Trump’s voice, he explained to the reader, “I play to people’s fantasies…People want to believe that something is the biggest and the greatest and the most spectacular. I call it truthful hyperbole. It’s an innocent form of exaggeration–and it’s a very effective form of of promotion.

Schwartz now disavows the passage. “Deceit,” he told me, is never “innocent.” He added, ” ‘Truthful hyperbole’ is a contradiction in terms. It’s a way of saying, ‘It’s a lie, but who cares?’ ” Trump, he said, loves the phrase.

“People are dispensable and disposable in Trump’s world.” If Trump is elected president, he warned, “the millions of people who voted for him and believe that he represents their interests will learn what anyone who deals closely with him already knows–that he couldn’t care less about them.”